The world of IT supplier management is becoming ever more complex, with a constantly changing array of new suppliers offering fresh and exciting services such as Agile, Cloud and SaaS challenging the established supplier landscape. 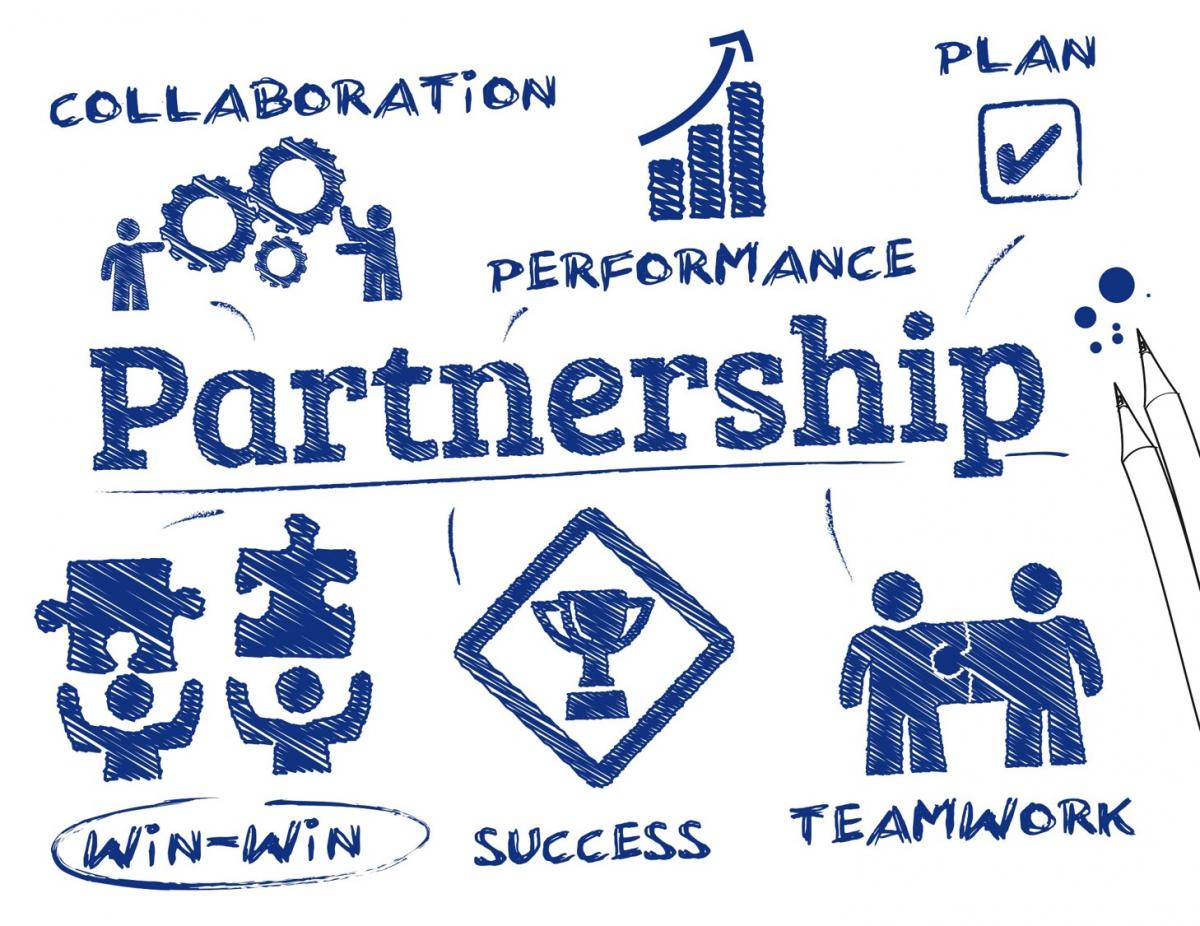 Agenda for the afternoon

The afternoon session was opened by each attendee introducing themselves to the group and encouragement was given to share individuals’ experiences and explore various ideas.

Peter Nowottny facilitated the first session which was based on the Supplier Management Framework and the components of a ‘best in class’ framework.

The purpose of a management framework was discussed and the reasons for requiring a framework included:

Some challenges raised by the participants comprised:

General observations from the group were:

Peter referred to a client scenario whereby SLAs had been developed and agreed in each area, with the supplier responsible for component parts, but they did not know how to create an end to end SLA, and as a result had not moved forward to develop business outcome SLAs.

Peter explained that, in Quantum Plus’s experience, trying to express SLAs in terms of success of business processes is almost a step too far; the client isn’t ready to have the dialogue with the business, therefore a ‘halfway house’ approach is recommended - instead of availability of components or incident resolution, who are the critical users, what are the critical periods? Targets should be set for incident resolution. At least a proportion of SLAs should be focussed on critical apps/people/periods.

Some SLAs may be split between the ‘halfway house’ and traditional method. It is recommended to try and drive business outcome SLAs this way.

Focussing on incentives/penalties is fairly insignificant to the supplier and is not going to help to drive and achieve the right behaviours. Any penalties should be progressive.

Angela suggested behaviours varied around penalties, depending on whether service providers could offset the service credits against future invoicing, or whether they had to write a cheque for the penalty. It was agreed that the supplier would prefer to discount the penalties, as this wasn’t as transparent to the supplier’s senior executives.

General feedback from the group regarding service management included:

Slide 21 of the SIG pack allows each participant to score themselves in framework components 1-4. These were reviewed around the table and the result provided below:

How would your top 5 relationships compare? In line, above or a good deal? Cost is important, but value and performance also important. Health checks against the market are a good idea; this is not necessarily a formal benchmarking exercise.

Due to the amount of debate and discussion around the supplier management framework, we ran out of time to complete the agenda item. The general agreement between the participants was that it was a useful session and they would like the elements not covered to be on the agenda for the next special interest group.

Angela facilitated session two of the afternoon and opened by explaining that we would be focussing on organisation design for effective supplier management, and would discuss thoughts and approaches. She explained that there wouldn’t be sufficient time to build a ‘best practice’ model but this could be scheduled for the next session if the participants would like to.

Lesley Michaelis led session three on behalf of Quantum Plus.

Having come from supply side, Lesley explained that sometimes suppliers can suffer from the silo’d approach that customers take. One of the account management responsibilities is to ensure everything is transparent from the supplier’s perspective.

This slide looks at how the measures will work with both the client and also other suppliers. How do you test the collaboration during a selection process? Potentially with sprints and scrums, creating situations for the suppliers to work together. Or incident scenario within a workshop session to see how they work together.

Lesley explained the principles of SIAM, where one supplier takes overall responsibility. The model is fairly immature and proves very difficult for one supplier to take complete control. The public sector appears to be adopting this very successfully.

During the wrap up session we asked for general feedback on the afternoon and a consensus of whether people wished to continue the Supplier Management SIG and what topics they would like to be covered during the next session.

It was generally felt that the session had been very informative and useful and that the group would value meeting again to continue to discuss topics of mutual interest. Quantum Plus will plan to run another Supplier Management SIG, early in the New Year.